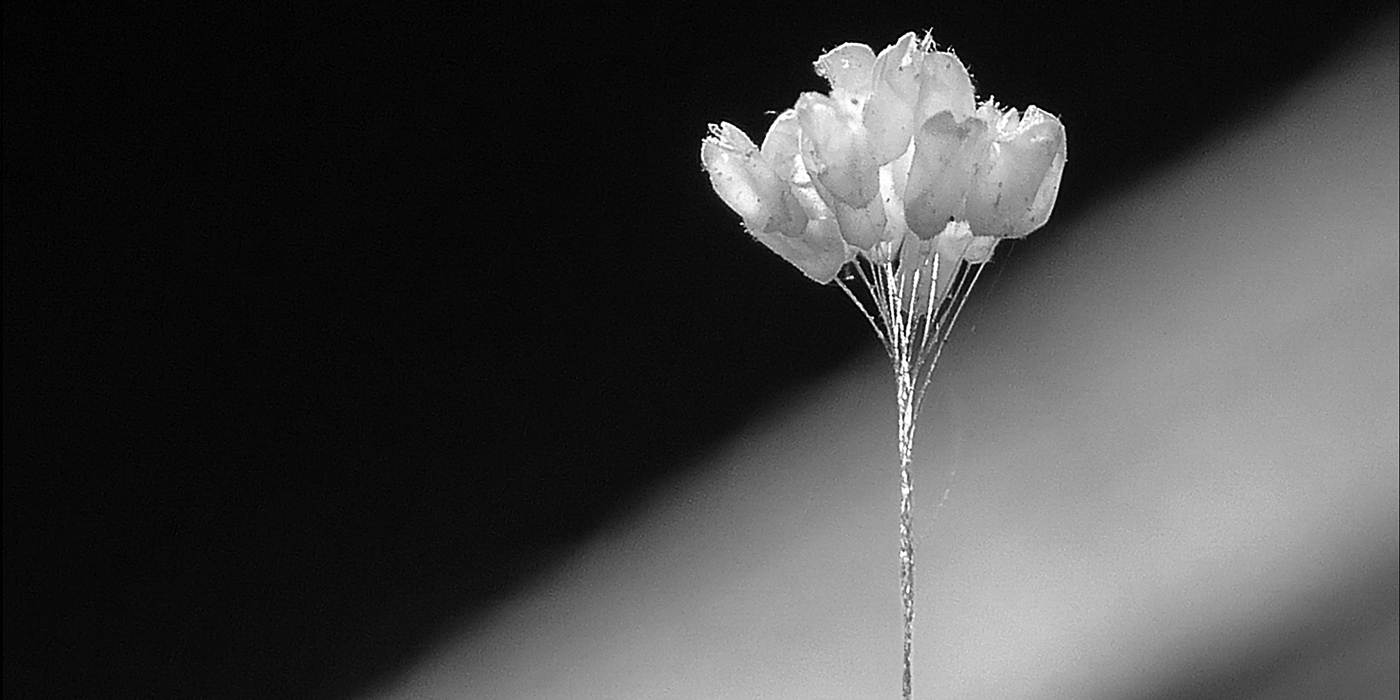 I have been on a bus in the hills of Gunma in Japan and my trip included art, mountain bike riding and yoga.

We were in Nikko, a little earlier, at the Pagoda of the Five Elements and the Sacred Bridge of Guan Yin – see my own photo and the official one of the Rainbow Bridge below.

Here is a little about the bridge…A priest named Shōdō and his followers climbed Mt. Nantai in the year 766 to pray for national prosperity. However, they could not cross the fast flowing Daiya River. Shōdō prayed and a 10 foot tall god named Jinja-Daiou appeared with two snakes twisted around his right arm. Jinja-Daiou released the blue and red snakes and they transformed themselves into a rainbow bridge covered with sedge, which Shōdō and his followers could use to cross the river. That is why this bridge is sometimes called Yamasugeno-jabashi, which means the “Snake Bridge of Sedge”. In the Edo period, from 1636, it was considered so sacred that only the Emperor could cross it.

Today I am deep in the heart of the mountains 💚 I am moved to tears by a Vision I had of the Rainbow Bridge, twice, so some beautiful energy is unfolding.

We are all so deeply connected.

With the Rainbow Bridge this morning came a very profound visit by His Holiness Jamyang Khyentse Chökyi Lodrö (Tib. འཇམ་དབྱངས་མཁྱེན་བརྩེ་ཆོས་ཀྱི་བློ་གྲོས་) which was quite out of the blue and brought me to tears also.

Jamyang Khyentse Chökyi Lodrö (Tib. འཇམ་དབྱངས་མཁྱེན་བརྩེ་ཆོས་ཀྱི་བློ་གྲོས་, Wyl. ‘jam dbyangs mkhyen brtse chos kyi blo gros) (1893-1959) was an activity incarnation of Jamyang Khyentse Wangpo, and perhaps the most outstanding Tibetan master of the twentieth century. Authority on all traditions and holder of all lineages, he was the heart of the Rimé (ecumenical) movement in Tibet. He was the master who recognised Sogyal Rinpoche as the incarnation of Tertön Sogyal and brought him up.

Today we travelled a long way, up Mt Hotaka and into Raijin country. Raijin is the God of Thunder Lightning and Storms 💛 Very powerful place and so connected to the Vajra or Thunderbolt teachings that Master Jamyang Khyentse used to give 💛

Mt. Oku-hotaka is the 3rd highest peak in Japan and one of the most exhilarating climbs in the Kita Alps. The views are phenomenal on the rare occasions when the cloud isn’t in.

Regarding the Rainbow Bridge, the Vale of Flowers and the Sun and the Moon here is a message I received from Jamyang Khyentse last night as I was high in the mountain range named Noble Warrior of Respect …. ♥

“This marvelous and immaculate life, is rare as an Udumbara Flower, like the sun and moon, it floods Jambudvipa with a blaze of Light”.

The Udumbara flower is very rare, like this precious human existence, flowering once every 3000 years. It is hidden inside the fruit of the plant and so is considered the invisible body. The Buddha taught that everyone is a Buddha, everyone is an Udumbara flower.

Jambudvipa is where humans and born and the only place where humans can gain enlightenment within a lifetime by receiving the gift of teachings and realizing liberation from life and death. So this is a very precious life given that we have also lived on so many other worlds in different forms

Much love and light as we awaken the Rainbow Body ❤️💗💛💚💙💜

Altair (Eagle, Pillar of Heaven) and Nirbandh Shyam (Unlimited Light of Divine Mother’s Love) when I was given them I was told I would be ‘unbound’. So I AM.

A teacher, healer and mystic guiding the Way of Love, Unity and Harmony for the New Gaia that we are co-creating. He teaches that We are the Way and that our freedom to be our True Self is the key to transformation. “The miracles of God lie within Us. We are the Light. We are the Temple of the One Chakra whose Awakened Infinite Light Body brings all our dreams into reality.” With deepest Love and Devotion to My Divine Mother, Lady of the Earth, Guan Yin (from the Sanskrit root Guanyin/Kuan Yin/Kwan Yin) The Divine Mother who perceives the Sounds and Cries of Mother Gaia and Her Children.

Nikko, @ the Pagoda of the Five Elements