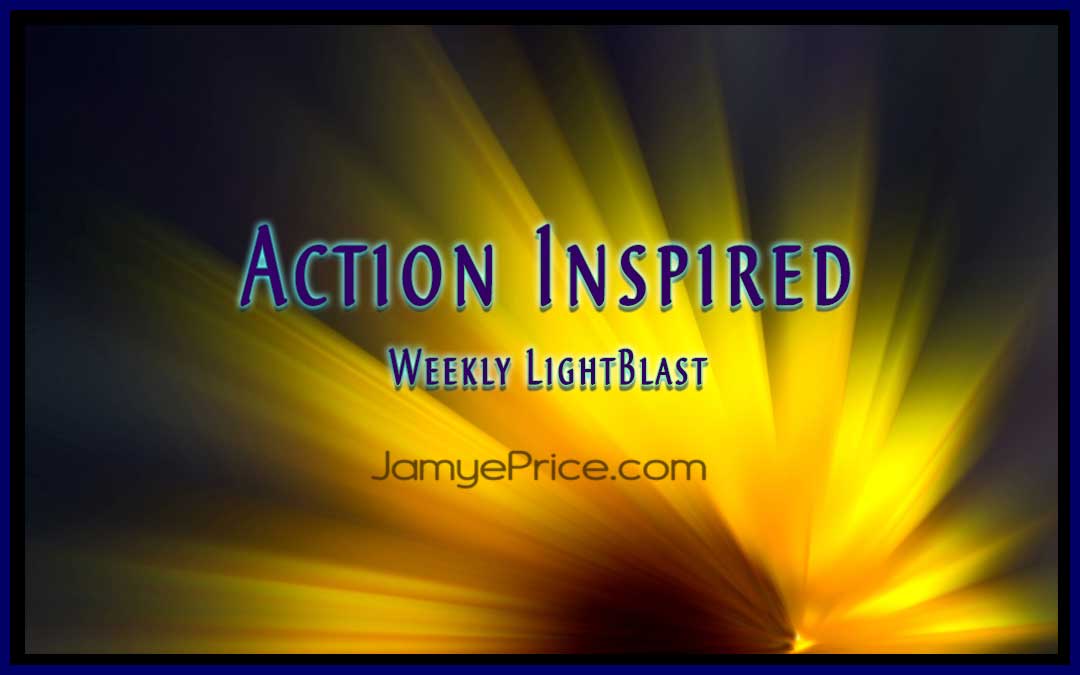 Following your heart is learned behavior on Earth.  Most societies and parents do not teach it.  To understand the process, most begin with learning to find the true voice of the heart.  The heart speaks powerful Love.  Love itself is unconditional in nature, it is the human realm that has conditions.  These conditions are valuable and provide the necessary experiences to progress into unconditionality.
To find the true voice of the heart, of Love, one must listen within and listen with compassion for the self.  Love must be discovered, for it is the quiet opportunity amidst louder options.  Pain in your physical body is ‘louder’ than ease.  It is the same with your heart (emotional body in this sense), it will cry out in fear much louder than it will whisper, “All is Well.”
In this way, you see that it takes great courage to find the quiet whisper of Loving opportunity. Yet it is the path to empowerment. 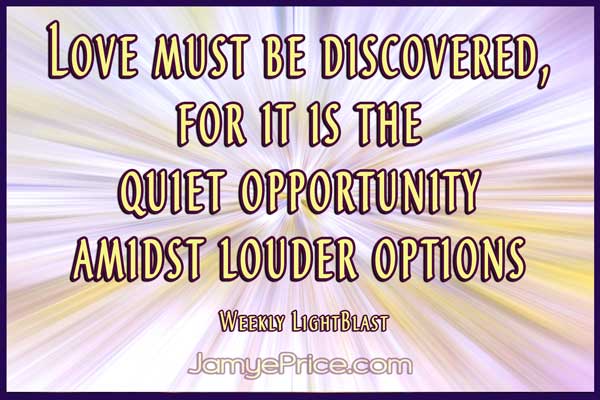 It is this quiet but potent Love within that leads you to Action Inspired rather than action repeated or action forced.  With your Action Inspired by Love, you are choosing a new path, which may not be as established as others, but it is based in Love.  The courage to walk the talk of the heart is a new trail waiting to be blazed with the fire of your passion, the flame of your inspiration, the Light of your Love.
Action begins with internal choice.  Action Inspired by Love maintains that foundation of, “All is Well.”
As we sit to Blast Action Inspired, we are building a strong foundation of choice that supports our growth.  We are peaceful within experience, for we know that inspiration is the Light of Love calling us forth.  We are courageous enough to forge a new path, offering hope to humanity that can’t hear the whisper in their own hearts yet.  We are unwavering in our Perspective of Love, for we are the visionaries that foretell the future of Love manifest on Earth.  Blast on!

With Kathleen’s help, I continue to deconstruct my persona, personality, or constructed self.

Why do that? Because in eliminating the walls and barriers that we erect to protect ourselves from perceived threats and harm, we lose our freedom to respond – our response-ability. We become robots who respond to each incident according to a preconceived program.

And I need to liberate my freedom to respond if I’m to live a life of service rather than one of self-aggrandizement.

Given how hectic and challenging life will be after the Reval, I need to drop as much of my programing as possible now.

Many extroverts will have done the polishing long ago, so far as it relates to social skills. But, because of my vasanas, I have neglected social skills for most of my scholarly life.

So this period of waiting is a blessing for the space it allows me to polish the statue, as Plotinus said. (1)

Each insight brings me a step closer to seeing the entire system.

Tracking back my stuck places to the earliest traumatic incidents, again and again I arrive at the crib where I’m tied to the sides to prevent me from scratching. I had excema.

I’ve already uncovered messages to myself like “”you can’t trust anyone” (conclusion) and “I won’t be tied me down” (decision).

Today, doing dyads with Kathleen (taking two ten-minute turns each, during which we share without interruption), I saw that the crib incident led to the building of a whole defensive system that I can track back to a lifetime as an army general in the times before Christ.

I was the implacable foe of another empire. Here in this lifetime, the restraint in the crib awakened the same sort of aggressive mind set. There is a felt fit, a distinct resonance, between the two memories. (2)

The self-commands that I worked with today are “I’m all alone,” “I have to take care of myself,” and “I have to protect myself.”

I saw that the crib restraints were enough to bend me in the direction of protectiveness.  My parents lost my trust as my protectors and I became my own protector at a very early age.

I became a defensive unit from that moment on, leading to what today I’d describe as grumpiness, disagreeableness, and aggressiveness.

Mine was not a simple decision. Like the best feudal lords, I built a castle with a moat and a portcullis and…

My Dad used to say I had a chip on my shoulder. Our side of the family seemed to specialize in that.  Not in public or work life, but in personal/private life. And certainly when challenged by another.

How do we hope to experience love in those self-created circumstances?  Real love is of too high a vibration to break through such density.

If I’m to break free of these self-imposed constraints, I’m going to have to see the whole way of being, the whole system, not just an isolated command.

I used to think that seeing one command was enough, but with a vasana that holds our entire constructed self together, it appears that the whole system needs to be seen and experienced through to completion (whether that takes 5 seconds or five workouts).

It has to be a realization of the nature, makeup, and extent of the entire system to see it disappear. And it’s that gestalt, that realization that I’m courting these days.

The crib incident saw me conclude that my parents had broken trust with me: They were supposed to protect me from harm and, instead, they looked to my infant’s mind as if they were acting like the source of harm.

The adult in me now sees that they were simply trying to keep me from harm. But even accepting their tying me down as necessary comes after a long time of working with the incident. Only then do I know enough about the situation to actually forgive the players.

But without forgiving others and ourselves, as Kathleen has demonstrated in her own life, nothing moves forward. We remain stuck.

It may be that forgiveness is not what’s needed in a certain situation; it may be that we need to apologize to someone else instead.

Whatever is required of us, we’re tearing up the old planks that made up the self-construction that our persona is. This work is vital to being able to serve without being triggered and screwing-up later. It’s also central to our enjoyment of life and to our return to our original “essence of One,” as the Divine Mother called it. (3)

We get back to oneness, in my view, by travelling backwards via the road we came. If we spent each year building fresh layers onto our constructed self, then we now need to take these layers apart, using our awareness to dissolve them.

After all layers are removed, we shine in our native glory. Our original selves – the essence of One – are the default, the residuum of everything.

Therapeutic approaches like Gestalt, rule reconstruction, or psychorama draw on imagination as part of the healing process.

Finally, our imagination has the power of creating whatever it is we think about, we’re learning. In the Fifth Dimension, imagination is considered to be “creative thought.”

(2) “The Divine Mother: My Tsunami of Love Will Shift You Permanently,” channeled by Linda Dillon, January 30, 2014, at http://goldenageofgaia.com/2014/02/the-divine-mother-my-tsunami-of-love-will-shift-you-permanently/.