In this article I look briefly at the Divine Mother. Briefly because She is Everything. There is no end to Her Glory and Greatness.

There are two major Navratri celebrations every year that correspond to the start of the Spring and Autumn. These seasonal transitional periods have long been observed to be difficult, often heralding much change.

The principle of the Divine Mother is found throughout the world in almost all cultures and religions. In Hinduism, she is the Goddess Durga, Kali, Lakshmi, Saraswati, and many others. In the Christian world she is the Mother Mary. For the Chinese she is Quan Yin. For the Greeks she is Athena, and Aphrodite, and many others. I can go on and on. 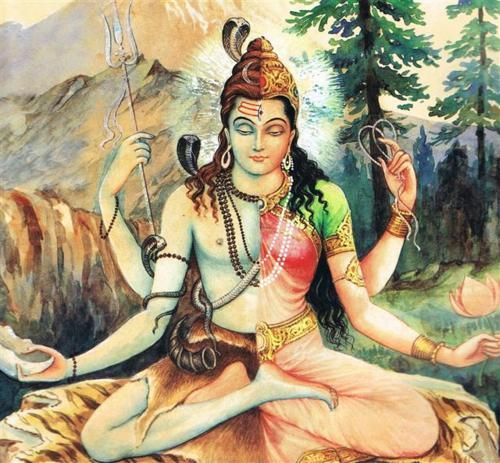 Of the Divine Mother, Sri Ramakrishna has said:

This immanent world, the world of manifestation, comes out from Her like waves upon the infinite ocean of Consciousness.

She is the mystic syllable- the AUM, the AMEN. She is the grand unified field of physics. She is the primordial energy that births stars, planets, and galaxies.

She is the tenderness in a flower blossom, the fierceness of a raging waterfall. She is the wetness in water, the heat in fire.

Where can Her glory end? She is the Divine Mother. She is EVERYTHING.